As per June 2016, Spotify still leads the music streaming industry. There are arguments as of why Spotify remains unbeatable by newcomers, but here is my perspective as a Spotify User.

1. Building an Effective Barrier to Its Current Users

To keep leading the market, it is important for a business to protect its customer while consistently finding new ones. Balancing both, however, is not an easy task. Spotify used to be the only service of its kind, so their focus used to be only finding new users. Now, however, they are obviously concerned about protecting their own.

Barrier 1: Songs availability that has been built for years

Apple, Groove, Joox, Yonder might be here. They will offer you months of free music just like Spotify did when you first sign up with them. Will you switch to save some money?

You can, but you will have to start from the scratch to build those playlists. Things are easier if your playlist contains mainstream songs available on any of those services. But for people like me listening to music my peers never heard about, it is truly heartbreaking to lose 20 out of 30 songs on your playlist.

Let’s say I have local copies of those songs. There is still one benefit I will lose from switching: recommendation. Spotify already tracked my song preference for years, it’s algorithm remembers which songs I like and dislike, and it continually becomes smarter the longer I use it. By switching, I have to teach those new services what kind of songs I like. And it’s not something you can do in a day. It will take a long time for software to truly know you so well, no matter how smart the software is.

Although not the most important, the existence of Spotify Gear (http://www.spotifygear.com/) has its own contribution. People who already invested in those will feel attached to the convenience of built-in Spotify integration, which yet to is adapted by other streaming providers. Those gear, after all, have good functionality and features outside the embedded Spotify. The impact of this Spotify Gear is, of course, lessened in countries where the gear isn’t available. 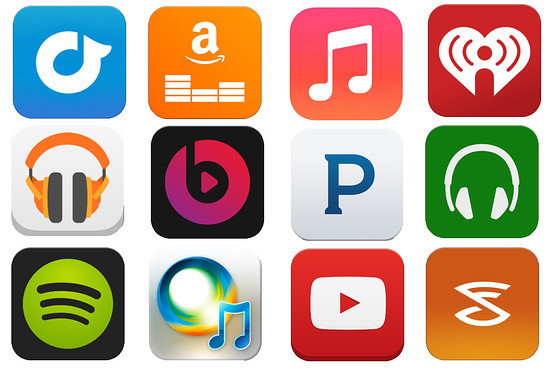 2. Slow But Sure to Expand

Expanding country availability is never easy for such service, having to deal with local laws regarding the entity, copyright, distribution, and licensing from the publisher’s side. Speed wise, Apple’s acceleration seemingly twice as fast. Perhaps this is because Apple has established partnerships with many countries before for their existing product, whether Spotify has to establish a new entity to provide the service. In Indonesia, for example, Spotify has to make a partnership with Indosat Ooredo, a telecommunication provider to comply with the local law regarding product localization. Despite this, Spotify consistently increases the number of countries it is available on. And the expansion does indeed come with qualities tailored for each region. For example, local interface language, local songs availability, and recommendation playlists exclusive to that region.

Spotify thank Apple Music for joining the industry, citing that they will help people migrate from conventional media to online music streaming (http://www.billboard.com/articles/business/7364562/spotify-apple-music-user-growth-streaming). As there is more player in the market, it makes the whole industry gain more recognition globally, as there will be multiple parties pushing each country to allow their existence.

Spotify also didn’t fall in the same hole as Myspace did when it was threatened by Facebook. When Myspace’s profitability declined, they instead focus on generating more revenue through advertising to the point that its founder has to push back against the shareholders – “too much advertising hurts user experience”. Spotify refrains from doing this despite the threat, and instead improve the experience for non-premium users, with the most noticeable changes enabling the shuffle play on mobile devices, and less frequent, more tailored advertising. 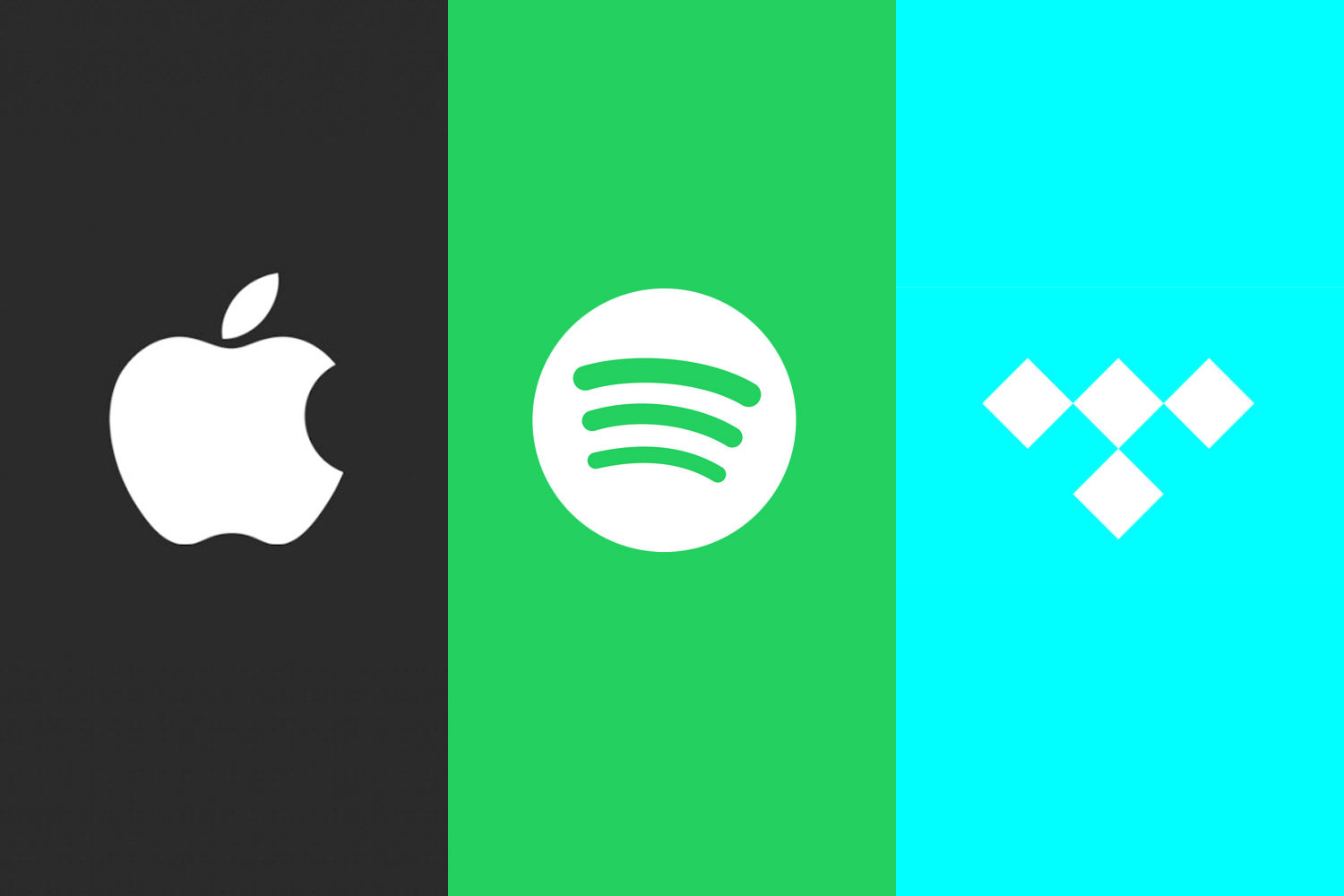 Apple music is catching up, so does Tidal. Source: EveningStandard

4. Making the Most of Early Mover Advantages

While other newcomers are adding new features as a part of differentiation or as a means to keep up, Spotify has been slow to add new features and seemingly doing nothing (lyrics feature anyone?). Instead, many users might have been recalled when Spotify removed the ‘starred’ feature – which nobody knows what and why anyway. The only noticeable additions, after all these years, are perhaps the adaptive workout songs with adjustable BPM and in-house genre discovery.

On the other hand, Spotify has been and always been busy revamping their interface and offerings. If you are an early user of Spotify, you might recall that free users’ access to Spotify mobile has been changed zillion of times until it found stability recently. The way filtering works and discovery feature also felt like being changed every month and then. If you wonder why the interface has found stability recently, it is perhaps because of the competition.

The benefit of an early mover is that they have the luxury of setting the ‘standards’ for the early adopters. When competition comes, early adopters will deem the new thing inferior simply because their ‘standard’ has been shaped by the early mover. Of course, newcomers can offer something new and better, but in this era, it is not that easy to invent something that is ‘different and better’. Before the competition, Spotify was free to experiment on their interface. Now, they have the experiment result and implemented the best one to set the standard. 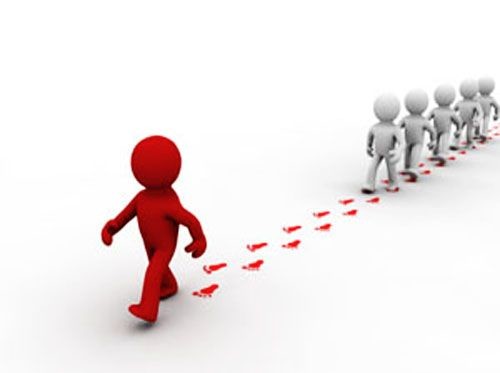 Early Mover Advantages exist in both games and business, but you have to make the most of it to set up your future wins.

It is still possible for the newcomers to gain upper hand in the emerging market where Spotify recently came to, but it will take a lot of effort to do so. Spotify did not only establish themselves as the market leader, but they also shaped the standard of the music streaming industry.

One thought on “4 Things to Learn from Spotify”