Skip to content A shining Day-Date replica watch is a luxury model to add stylish sophistication to any wardrobe. A newly-established and popular fake watch with a replica rolex yellow gold bracelet and white dial, this outstanding collector's piece will show you a new and fresh scene.
Beranda » Reason for Tiffany’s Domination 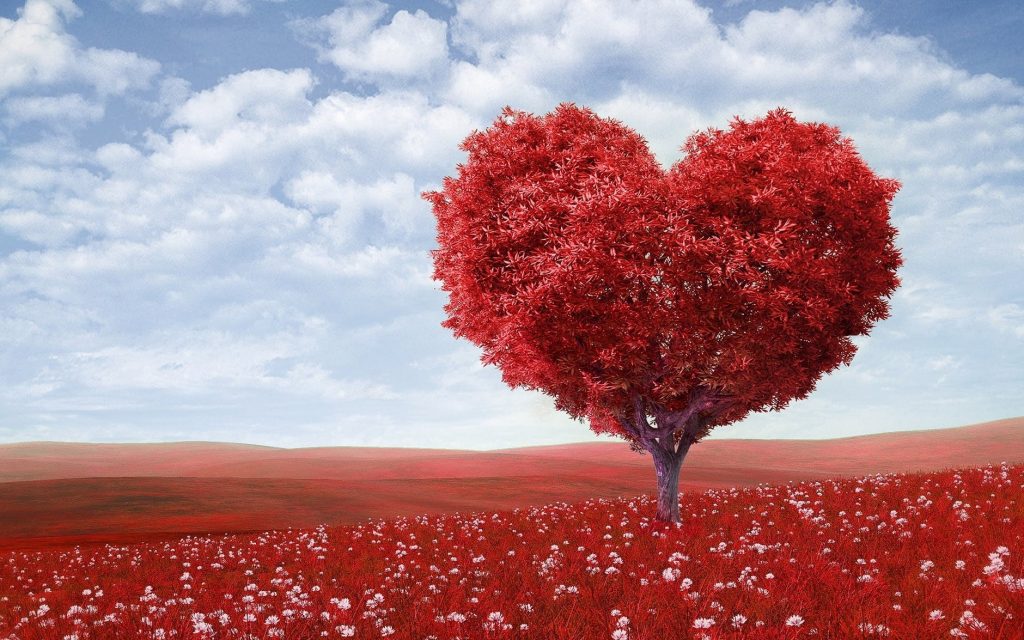 This article is a parody of my other writings

As per February 2019, Tiffany is still occupying Adrian’s heart. There are arguments as of why Tiffany remains unbeatable by other girls, but here is my perspective as his boyfriend

To keep occupying someone’s heart, it is important for a girlfriend to protect its existing advantage while consistently finding new ones. Balancing both, however, is not an easy task. Tiffany used to spent her times finding new things that Adrian might find attractive, but now she is focused on things that matter:

Barrier 1: Positive Traits that have been showcased for months

New girls are always a swipe away. Some of them probably are smarter than Tiff and few could be prettier than her. But should I take a risk and try finding the better ones?

Yes, I can, but I will have to start from scratch to fulfil all those checklists. Things are easier if my checklist is filled with standard traits like “cute, religious, smart, etc”. But for people like me whose checklist contains “strong with the force, is a pokemon trainer, likes both cats and dogs”, it will be such a pain in the ass to find someone who checks all those hippie traits.

Let’s say I finally find the girls that surpass the checklist. There is still one benefit I will lose from switching partner: preferences. Tiffany already tracked my life preference for months, she remembers which things I like and dislike, and she continually becomes smarter the longer we are together. By switching, I have to teach my new girl(s) everything Tiffany already learnt all these times – And it’s not something I can do in a day. It will take a long time for any new girl to truly know me so well, no matter how smart she is.

Barrier 3: Adrian’s existing investment in her

Although not the most important, the existence of invested time and money have their own contribution. Since both Tiffany and Adrian have both invested time and money to each other, they feel attached to the sense of belonging and bonding, which yet is adapted by other potential new partners. Those investments, after all, have good functionality and features apart from just looking good.

Tiffany is not afraid or feel anxious when Adrian is flirting with other girls in front of her, saying that if she shows these traits, it merely gives ‘lack of confidence signal’ to other girls that they are capable of beating her.

Instead, Tiffany stays calm and confident to shows that she doesn’t mind his boyfriend is flirting with other girls, as she is sure those other girls are mere ‘toys to play with’ that shouldn’t be concerned about.

3. Making the Most of Early Mover Advantages

The benefit of an early mover is that they have the luxury of setting the ‘standards’ for the boyfriend, as the boyfriend doesn’t have any standard or expectation set by their exes.

While Adrian has dated girls several times in the past, it has been years since he is engaged in an official relationship, and thus Tiffany has the benefit of starting fresh in terms of setting the expectation, rules, and etiquette.

This means that Adrian will be accustomed to the current relationship, and will find difficulty finding someone else who can provide similar treatment as the current one which he has been very comfortable with.

It will be extremely difficult for Adrian to find someone better than Tiffany, not to mention the risk involved in leaving the current relationship, such as wasted time, exhausting trial and error process, and reset everything. It’s just not worth it.