Skip to content A shining Day-Date replica watch is a luxury model to add stylish sophistication to any wardrobe. A newly-established and popular fake watch with a replica rolex yellow gold bracelet and white dial, this outstanding collector's piece will show you a new and fresh scene.
Beranda » The story about son of will 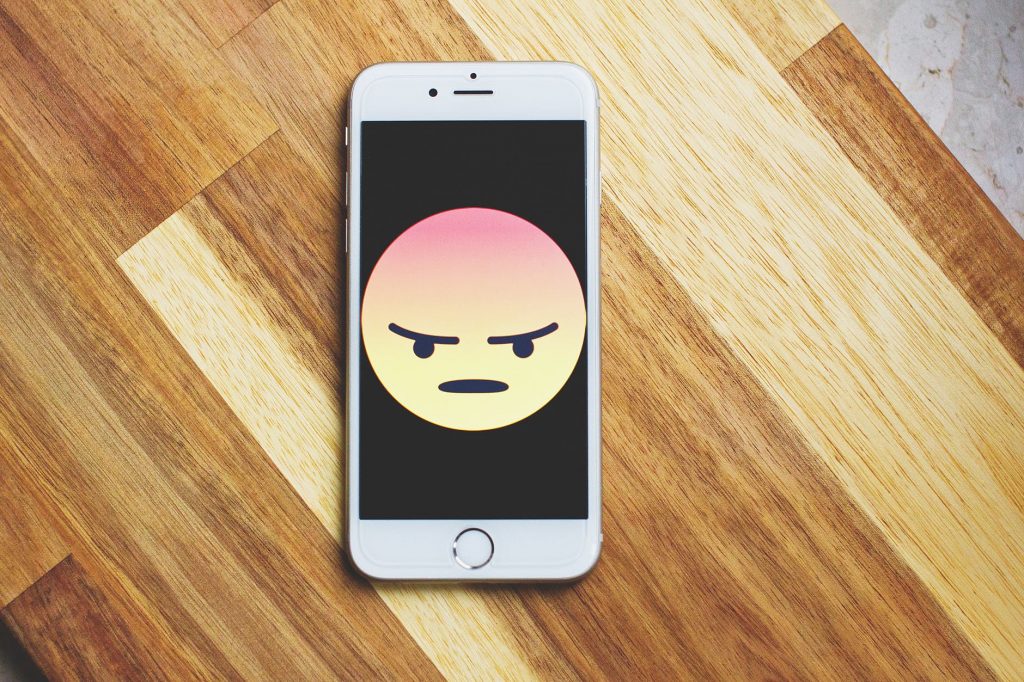 The story about son of will

Son of will is the figure we all need, but nobody wants him around

He is smart, but acting like a fool to entertain others

He is full of potential, but suppress them to appear humble

He often gets angry, but never vent it out to befriend everyone

He has concerns, but never voice them to prevent conflicts

He works day and night, and still wants to play games

He works inside and outside the office, but still thinks it’s not enough

He makes fun of others, so that everyone’s attention is away from him

He is the best performer, but somehow never gets noticed by the authority

He is quick to point out mistakes, but made mistakes himself

He dared to yell at the boss, but doesn’t have the guts when asked for a suggestion

He grumped whenever he had a bad day, but says he is okay when offered help

He says people are toxic, but his bad attitude is spreading like a contagion

He is prompt to protests for issues, but stays silent when it’s being discussed

He never gets angry when you get him into trouble, but gets mad whenever someone points out his mistakes

He criticised others for the things he dislikes, but doing the exact same things himself

He studied English for a degree, but ended up being suck at it anyway.

We all need him because one doesn’t need to be perfect to make a criticism, but we don’t want to be criticized by someone as broken as us. Thus, nobody wants the son of will around.

The irony of life, poor him.