Skip to content A shining Day-Date replica watch is a luxury model to add stylish sophistication to any wardrobe. A newly-established and popular fake watch with a replica rolex yellow gold bracelet and white dial, this outstanding collector's piece will show you a new and fresh scene.
Beranda » Life’s Good. But There’s an End to That.

Life’s Good. But There’s an End to That.

Let me start by saying I am an LG fanboy and has been using LG smartphone for 4 years, beginning with Optimus L7ii (have you ever heard of it?), LG G3s, and finally LG G4 (which unfortunately suffered a production defect just like the others) till this day.

But let’s face it – LG is losing ground in Indonesia, and many other countries primarily in South East Asia, while it continually grows in America – a country far away from its home country South Korea.

You can see for yourself – open up LG’s Indonesia website and sort the list based on ‘time of release’. You can see that throughout the year, LG releases fewer and fewer mobile phones compared to the previous year.

Hold on – it can actually be a GOOD strategy. Few companies choose to reduce the variety of their lineup so that they can focus to support and develop products that actually matters for customers. However, for LG Indonesia, this is not the case.

LG Indonesia doesn’t sell the long-awaited Nexus 5x, or the news-breaking V-10. As of May 2016 it hasn’t even released G5 yet. 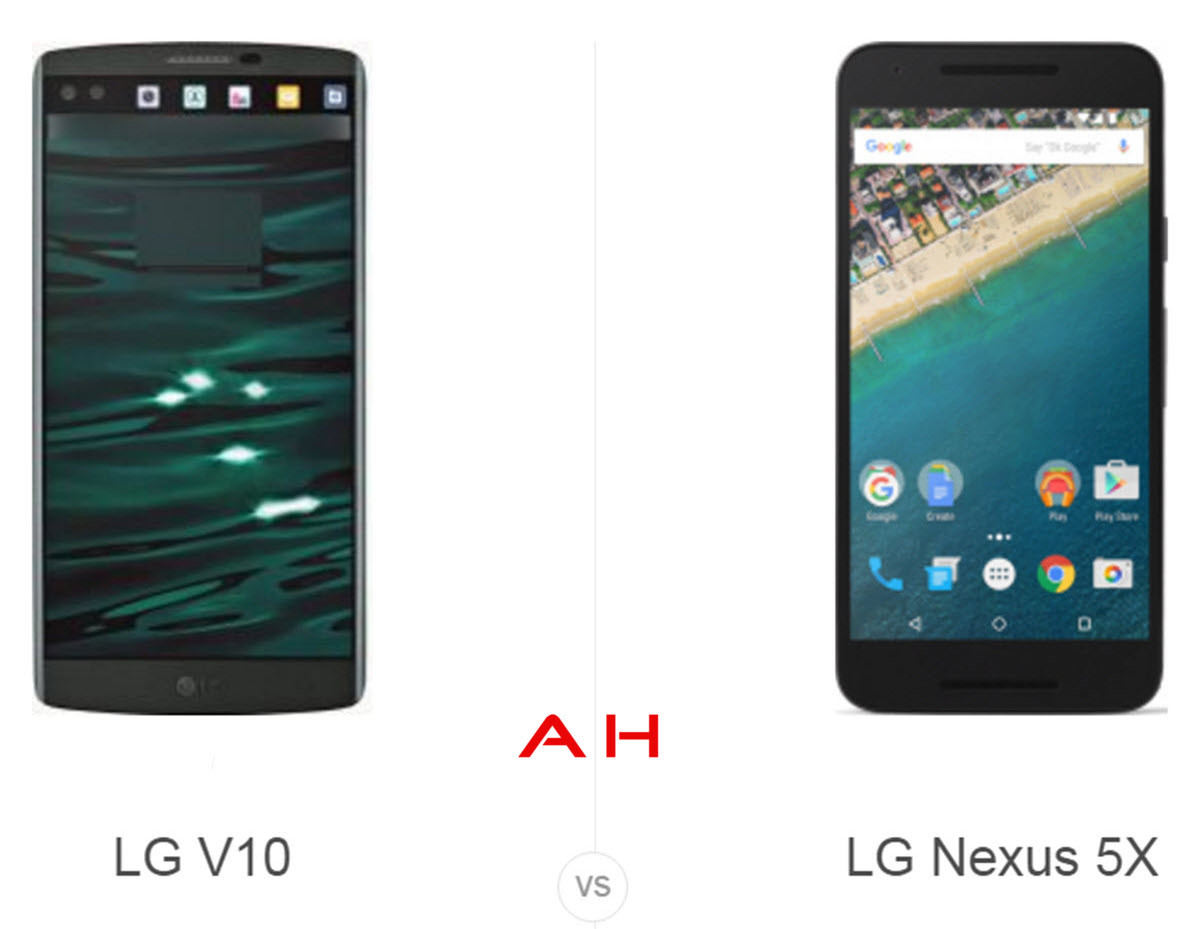 Both V10 and Nexus 5x are great devices which was well-reviewed during their release. But both did not make it to Indonesia. Source: android headlines

But wait, of course, we are talking about the local environment here. Perhaps the Indonesian demographic doesn’t support the growth of LG Smartphones?

Yes and No – I spoke to a friend who worked in LG Indonesia and he tipped me off that it was actually the COMPETITION that strangles the LG lineup in Indonesia. He worked in a different department, but even any staffs in LG Indonesia knows that there is no point selling middle-range and low-end range LG smartphones anymore. Because well, let’s say you have around 3 million IDR to spend (say around $250). Rather than spending it on the G3s with a wicked 8GB of storage only, why don’t you spring for Lenovo, Asus, or Xiaomi? This, however, of course, doesn’t apply to the high-end competition because LG Flagships truly use the best specs.

Then what about super premium LG V10 that even stands above LG G4? It seems that LG Indonesia (or LG in general, since the decision making is made together), thinks that the customer group in Indonesia that can afford it is too small to be targeted and worse, they already charmed by the edge series from Samsung. People might recall LG lost the early days battle pre-G2 release because of their fast release but slow distribution. LG is simply too slow again this time, they cannot catch up when the premium Samsung devices already boomed to the upper class in Indonesia.

That’s why as of late 2015, LG Indonesia only sells LG G4 and its stylus counterpart. Earlier in 2015, there used to be Magna and Leon in the lineup, but they suddenly disappeared from the shelf in less than a 6 months. The stylus counterpart, fortunately, is an exception since it was being offered as a budget alternative to the only other Stylus-equipped smartphone from Samsung (you can guess which one). Also, it will look stupid if you only sell one type of smartphone for the whole year.

The LG Newsroom website then announced that they will release a new lineup called K-series targeted at middle range market, similar to how they did with L series back then. My source also tipped off that the K5 will be the only series who will enter Indonesia to challenge the likes of Galaxy A series, but again as of June 2016, neither LG G5 or this K5 has been available in Indonesia yet. 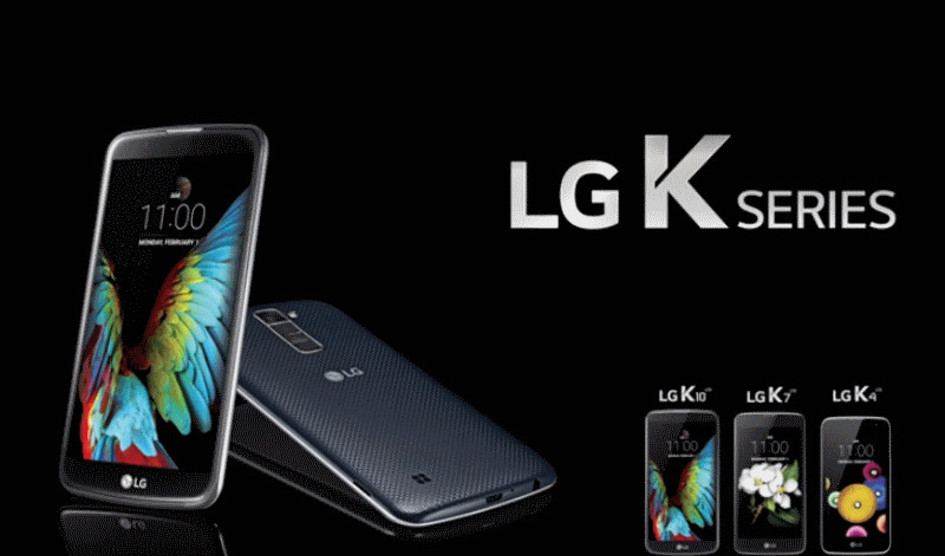 LG K series will be the newest LG’s series for the middle-class range. Source: Blogging Republic

LG used to be a challenging force to Samsung once in Indonesia, with their G3 adopted widely by different type of consumer, from business executives, geek teens, and those who are simply looking for something new. Even today when G3 is considered an outdated phone, you can still spot a lot of Indonesian people using it proudly.

G4 was also selling quite well in Indonesia, with G4 stylus being the cheaper alternative to both its sibling and Galaxy Note. What LG doesn’t realize, however, that brand awareness will decline with such a little lineup. In Indonesia, we buy mobile phones through retailers and not providers. You enter a huge store and browse for lots (I mean LOTS) of different brands and lineups. How can LG stand out with only two types of phones being offered? What if people wants an LG phone but doesn’t like both G4 and its stylus counterpart? Back then you could choose over 7 types of LG smartphones which represent each budget group and style preference.

And with Budget Group, things are a bit different here in Indonesia. Two phones that have a price difference of merely two hundred thousand (about 20 us dollars) belongs in the different budget group. Think I am exaggerating?

This is because many people in Indonesia doesn’t even have any disposable income for smartphones. Back there in 2014 Nokia Lumia and LG even still sells feature phone to serve those groups. Most personal drivers and housemaids usually have smartphones only because the boss gave them unused old gadgets (because of course, we change our phones once a year. Teehee)

Sure, combine those cheap Asus phones with 0% 12 months credit and you pay merely less than about 20 dollars a month. But hey, do those demographic groups have a credit card?

So yes, in 2015 LG lost a lot of market in Indonesia by ignoring most of the markets existing below the middle range budget. And we can’t say they win the upper budget either after the news said that they sacked top executives following poor G5 sales. 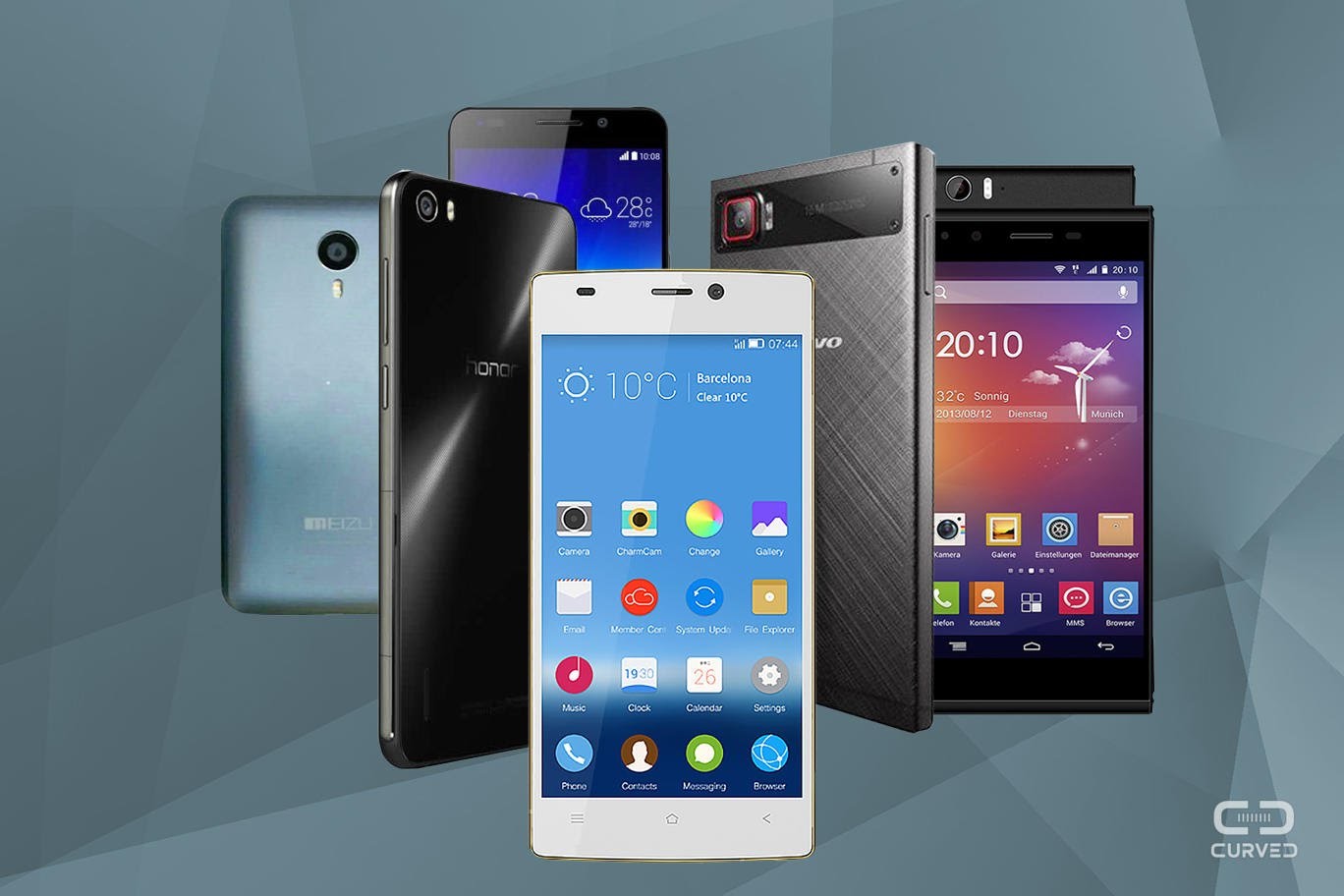 Let’s move on from pricing and try to look at qualitative aspects. An Indonesian friend I met in China even said to me: “What? Is your phone LG? I didn’t even know they made phones, I thought they are like making… AC and Washing Machine?”. And no, he is not some kind of cave guy. In fact he works in a restaurant interacting with a lot of people and also a business student. Another friend, Australian commerce graduates who use iPhone, even twisted their eyes when I swapped the battery of my G4 – asking “what phone is that? Is that leather on the back? How can you swap the battery?

Perhaps my friends are just cave guy, perhaps they only care about iPhone, but perhaps, most likely, LG’s advertising just doesn’t cut it. LG also don’t have enough deployment to take over the grounds occupied by other brands, mainly Chinese-based who make lots of cheap phones with scary specs. Samsung recognized this kind of threat and responded swiftly by making their J-series lineup in Indonesia, backed with the A series for an even lower-priced lineup. 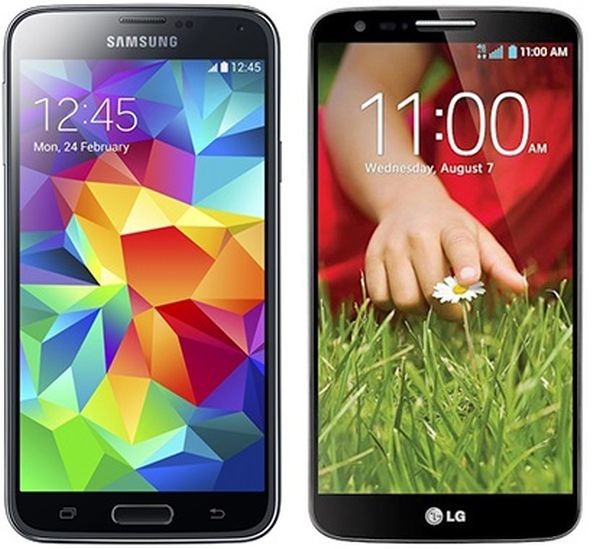 The two Korean giant have been competing in all product categories long time ago, but it seems Samsung has the upper hand in Indonesia. Source: The Droid Guy

Sadly, LG did the other way around, eliminating their middle lineup completely, starting from the Optimus series, L series, and finally stopped selling both LG Leon and Magna alongside G4 completely.

I am not an LG staff, so I don’t know exactly what they are thinking and hoping. All of these are only my opinion and rant since I am so disappointed with the brand I was once so attached to. I’m also sure they employed some people who definitely smarter than me, who can scold me if they ever read this piece of writing a rant.

Looks like some people in LG Indonesia share the same opinion as me. In addition to G5 and the updated Stylus phone, LG Indonesia is back with middle and low-end phones through their promised K series. Spec wise those clearly can’t match ASUS and Lenovo, but at least LG Fans(atic) can purchase something matching their budget instead of switching brands.

This, however, doesn’t tell us the iceberg beneath. When I went to their service center to fix my G4, other victims are discussing their desire to switch brands, disappointed with the manufacturing defect. In addition, few funny things happened during the visit. I get the ticket number #4, which I assume there would be 3 people before me. Turns out currently it was currently number #68, heading to #100, and then looping back to #1. Wow. I waited and my turn came. Then I witnessed a lady asking for advice because the ticket ran out. This means there were over 100 people waiting already!

Ok LG, good job getting back on your foot with the lineup, but now deal with the post sales service.